The Smoky Joe Wood Chapter had a lively meeting with 20 members in attendance yesterday at Middlesex Community College.

(Thank you to Tom Monitto for providing meeting notes and photos!)

The pace was brisk. The program commenced at 12:30 and ended at 3:30. Dean of Academic affairs Steven Minkler greeted all. Attendees shopped an assortment of pre-loved baseball books for $1.     2017 HOF ballots were handed out.

The centerpiece of the meeting was a HOF Voters discussion with 2 panelists. David Borges, sports writer at the New Haven Register and Bob Wirz, former journalist and Press Manager for Commissioners Kuhn and Uerberroth, were led in conversation by Steve Krevisky, Chapter President.

It was a very lively (about 2.5 hours) discussion with a great deal of audience interaction .

• Surprise PEDs. This is Dave’s 2nd year as a voter. He mentioned that he
voted for Clemens, Bonds, Sosa and McGwire. Felt the numbers that were put
up could not be ignored. Can’t discuss the history of baseball without
mentioning their names. Could understand why voters left them off their
ballots (Bob), it’s a tough personal decision.

• There is a softening to those suspected of PED use, especially with younger
voters.

• Voting rule changes. With the reduction of eligible voters Bob was unable to
vote in the past election. Dave said he knows writers who haven’t
cover baseball in years but are still eligible to vote. Feeling was it should be
tightened up even more.

• Discussed beyond the numbers what makes a HOFer. IE impact on team, post
season performance. How a player’s personality impacts their votes (IE
Albert Bell falling off the ballot). Politics of pushing candidates.

• 10 player voting limit. BBWA has talked with the HOF to increase, still at 10.
Dave said he was fine with the limit. Bob mention his last year he left people
off because of it.

• Active players that would make the HOF.

• Putting Pete Rose in the Hall: Dave yes, Bob no.

• Publishing your vote. Both panelists agreed that after the HOF announces annual results of the voting that the details of voting should be made public. This would answer Q’s such as why did three people not vote for Ken Griffey Jr.

RESULTS OF THE 2017 HOF STRAW VOTED will be announced soon.

CHAPTER BREAKFAST ON FEB. 13 ! Details coming your way this week. 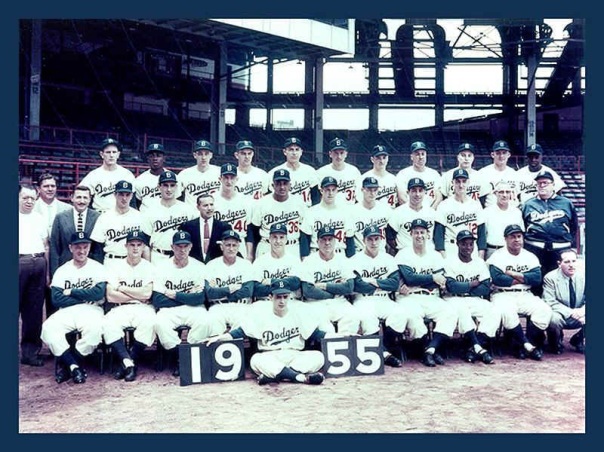 IT WAS 60 YEARS AGO TODAY, THAT THE BROOKLYN DODGERS WON THEIR ONLY CHAMPIONSHIP WHILE STILL IN BROOKLYN,

A POEM COMMEMORATING THIS SPECIAL EVENT, FOR MY DAD’S TEAM!

SO COULD GIL, RIGHT BY HIS SIDE!

CAMPY CAUGHT BEHIND THE PLATE

JACKIE STOLE; IT WAS REALLY GREAT!

NEWK COULD HUM THAT MIGHTY PEA

CLEM COULD START, AS WELL AS RELIEVE

NEXT YEAR HAD COME-THEIR HOPES ALIVE!